Cyprus may be divided politically, may have different currencies and two different languages, but if there is something that is characteristic for both parts - North and South, it is definitely the quality and availability of fertility treatment. Along with a perfect location, liberal laws, affordable prices and travel accessibility, Cyprus has become one of the most popular IVF destinations in Europe. On this beautiful island, un/married couples as well as single women, lesbian couples and those who, for whatever reason, need to take advantage of surrogacy, may undergo therapy hand in hand with a high standard of healthcare and practically no waiting list.

As already mentioned, there are two nations living on this Mediterranean island - Greeks in the south and Turks in the north. But since Cyprus has been divided more than 45 years ago, this political issue does not have much influence on the quality of the services provided and does not really cause problems when travelling across the island/border. But it is important in terms of laws and regulations. So let's take a closer look at the differences between these two locations. 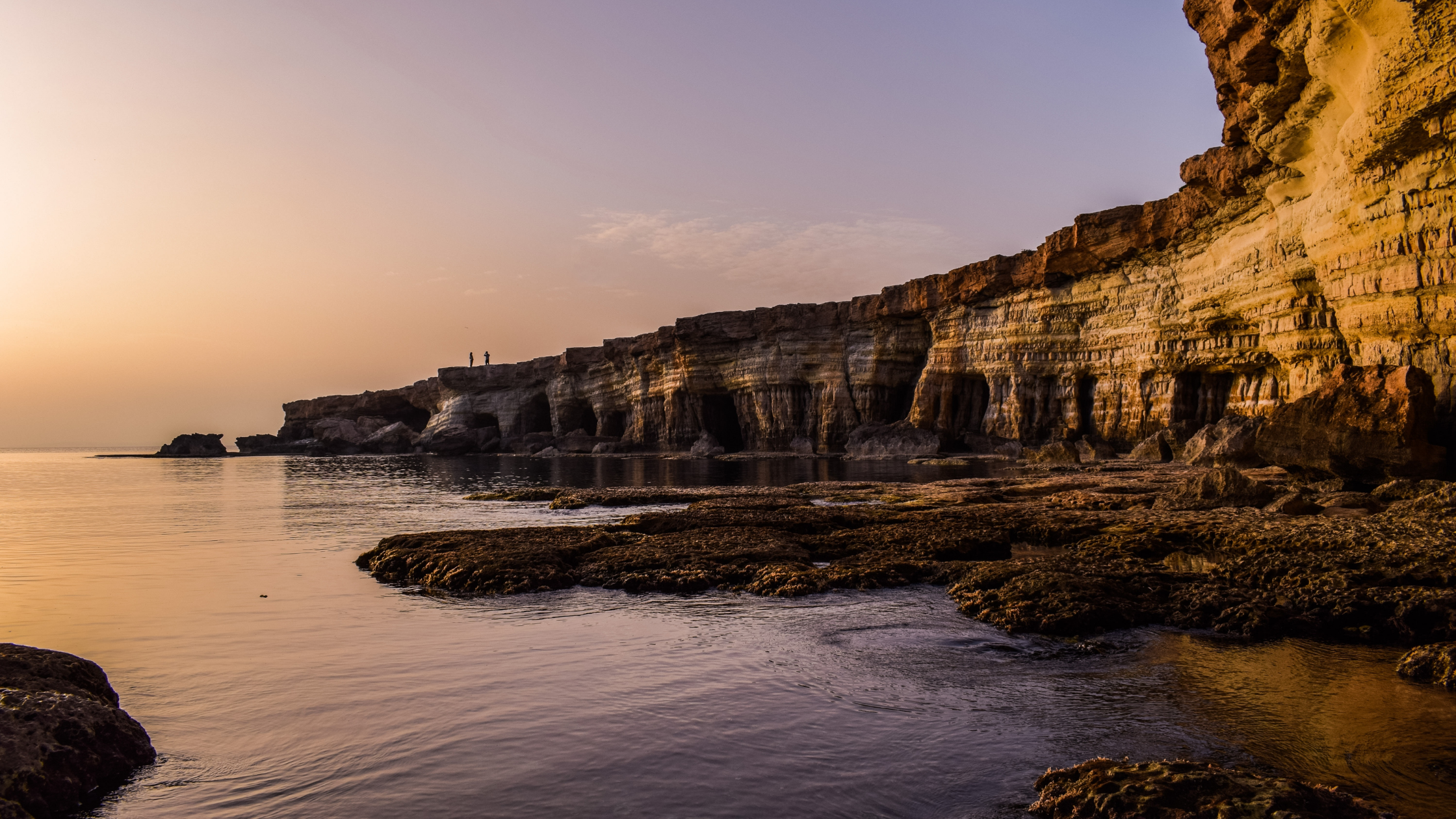 Northern Cyprus, officially the Turkish Republic of Northern Cyprus, is a de facto state that comprises the northeastern portion of the island of Cyprus. Recognised only by Turkey, Northern Cyprus is considered by the international community to be part of the Republic of Cyprus. Thus, although the entire territory of Cyprus is within the European Union, the North is beyond the control of the Greek Cypriots and is therefore excluded from EU law. This is also the reason why the IVF success rates are not known or rather confirmed, compared to the South, where the data are collected by ESHRE - The European Society of Human Reproduction and Embryology. However, this does not mean that Turkish clinics are not doing well. On the contrary, many of them have an excellent reputation. Just before choosing a clinic, it is always advisable to check whether it is fully accredited and regulated by the local Ministry of Health. In return, you will receive care comparable to top IVF destinations such as Spain, but at an affordable price, even if you add the cost of travel and accommodation.

The final price varies, of course, for each patient. Only the clinic can calculate the cost of a particular treatment, but it could be said that the price for IVF own eggs in Northern Cyprus is around 3000 EUR and IVF donor eggs about 5000 EUR. Furthermore, the maximum number of embryos to transfer is 3, social freezing is permitted, with no restrictions on the length on their storage. PGS and PGD are available but beware: since 2016 preimplantation genetic screening can no longer be used for choosing the desired sex of the baby.

If you've ever heard that "age is just a number", in the IVF world that number plays a pretty big role. Under certain conditions, local clinics can legally treat women up to the age of 55 years old. For any woman older than this, special permission can sometimes be applied for their treatment. Thus, the age limit for IVF in Northern Cyprus definitely ranks among the highest. While the law is generous to recipients, there is a strict limit for donors: 18 - 35 years. And what can we find out about them besides age? For example their nationality, height & weight, skin tone, eye & hair colour, blood type, but also their educational background and occupation. All these information help future parents to put together a mosaic of what their child will probably look like.

Almost all desired babies then come from Kyrenia and Nicosia, where most of the certified clinics are located.

“Greek” Cyprus, officially the Republic of Cyprus. One playground, different rules :) As a full member of the European Union, it is governed by its laws and regulations. Likewise, all data about fertility treatment are reported to ESHRE, which then publishes them in its reports together with the results of other member countries. And in this area, the South has the upper hand over the North. Not only by having their data verified, but above all by the level of their success rates. According to the ESHRE report released in 2018, the Republic of Cyprus can boast the highest success rate for egg donation treatments – 59.40%, which is 9% above average. And for many, this is certainly one of the reasons to go south for their therapy. However, they must do so by the age of 50, which is the upper limit for IVF treatment down from the border. 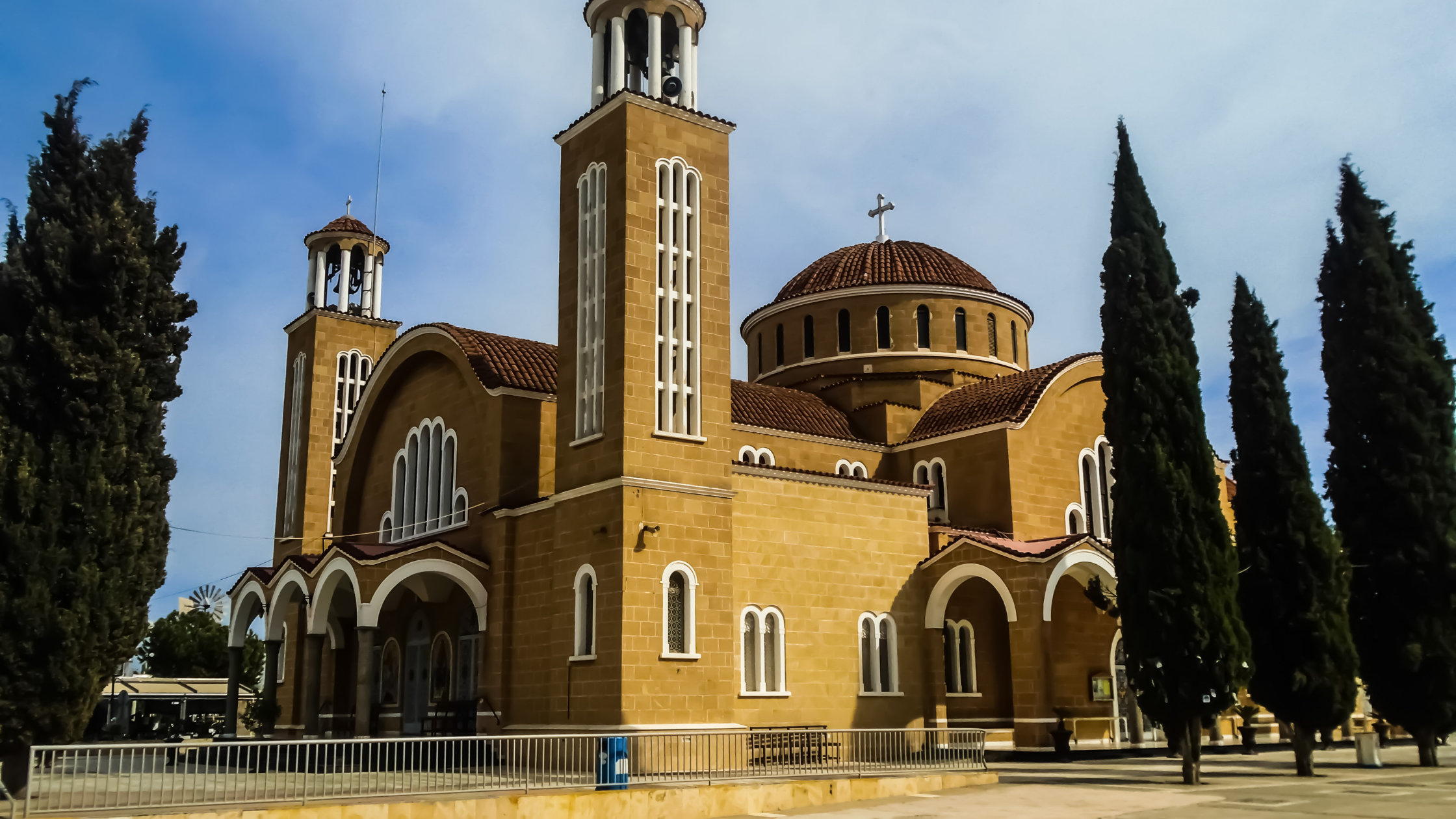 Patients around the world are realising that there is an alternative between government treatment and its endless waiting lists and the very expensive private options in their own country. For example, one round of IVF treatment carried out privately in the UK costs around £10,000 and, with the success rate for the procedure placed at just 22% nationally, the first round is unlikely to result in a pregnancy. Travelling abroad for IVF treatment provides a faster result within a much more achievable financial framework. 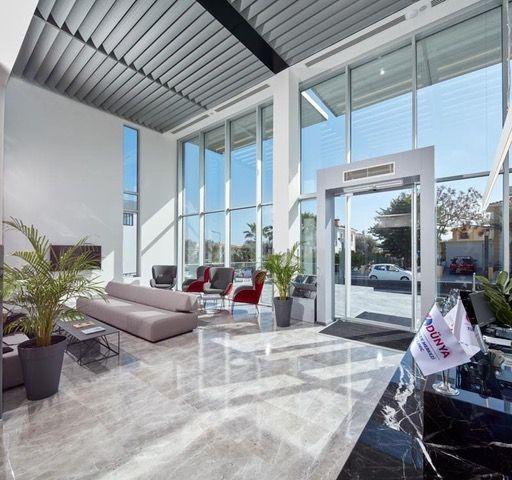 Rest assured, we only select clinics that have a high reputation for success, that respond promptly to patients, that are pleasant to be around, that have an English speaking staff, and that have state-of-the-art technologies and a clean atmosphere.