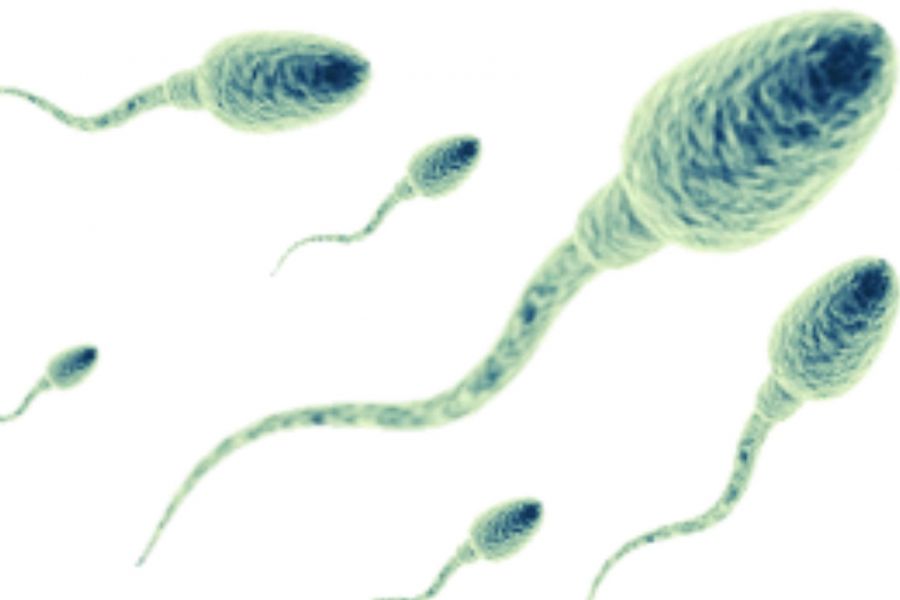 In February 2019, the Centrum Clinic IVF Team announced its first ROSI pregnancy. This situation was actually only the visible part of the iceberg. Because Prof. Dr. Recai Pabuçcu and his team had gone to Dr. Tanaka and his team from Japan where the foundations of the ROSI technique were laid and which had the largest ROSI series in the world. 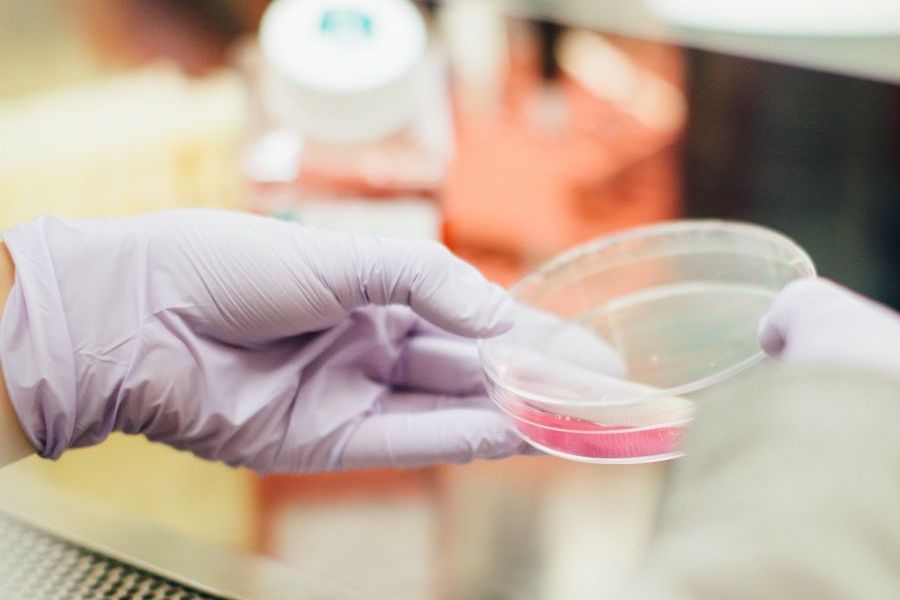 Let’s talk about eggs, baby… What is it? Simply, it’s the freezing of women’s eggs as „insurance“ for their future family. Why should (could) I do it? This procedure is typically taken into account when facing some medical issue, for instance, chemo. On the other hand, the media have „advertised“... 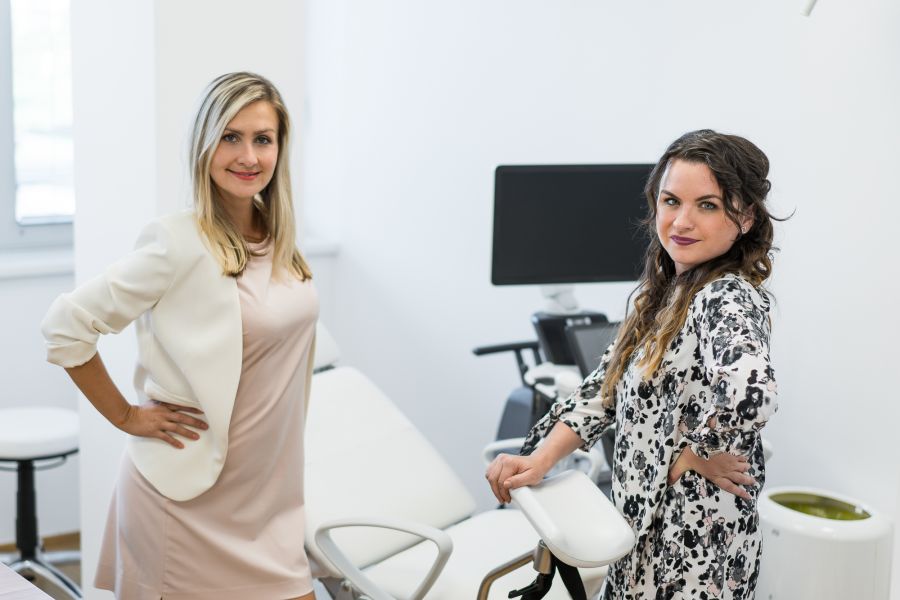 A stellar approach to treatment support

Medistella* can put you in touch with the best doctors and they will walk with you on your pregnancy journey – all at an affordable rate! 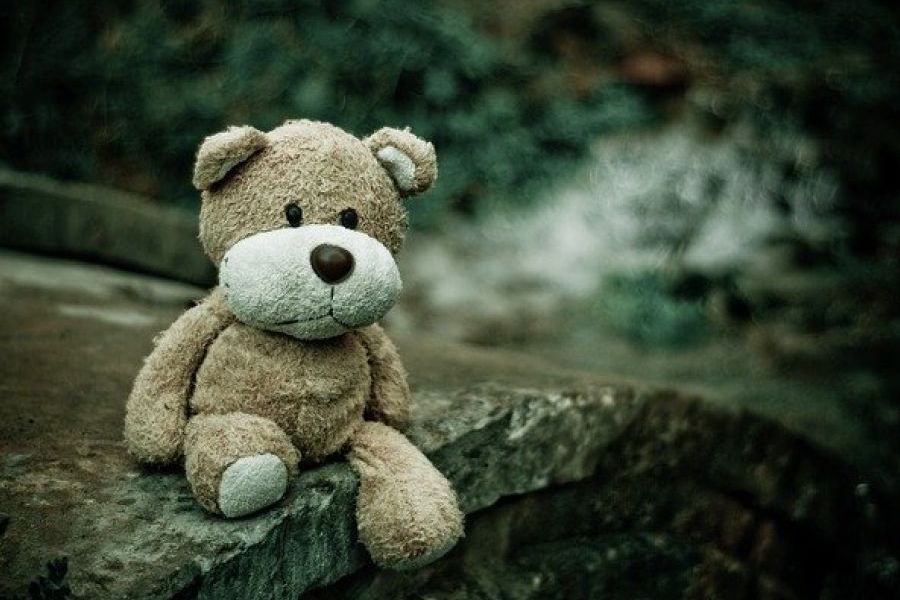 After a negative test

In the Fertility process, there are ups and downs. And the downs can be devastating. When an individual receives the news that their eggs or sperm isn’t good quality, then they are suddenly faced with limited options that could quickly add to their expenses in order to start a family of their own. Here are some ways to cope. 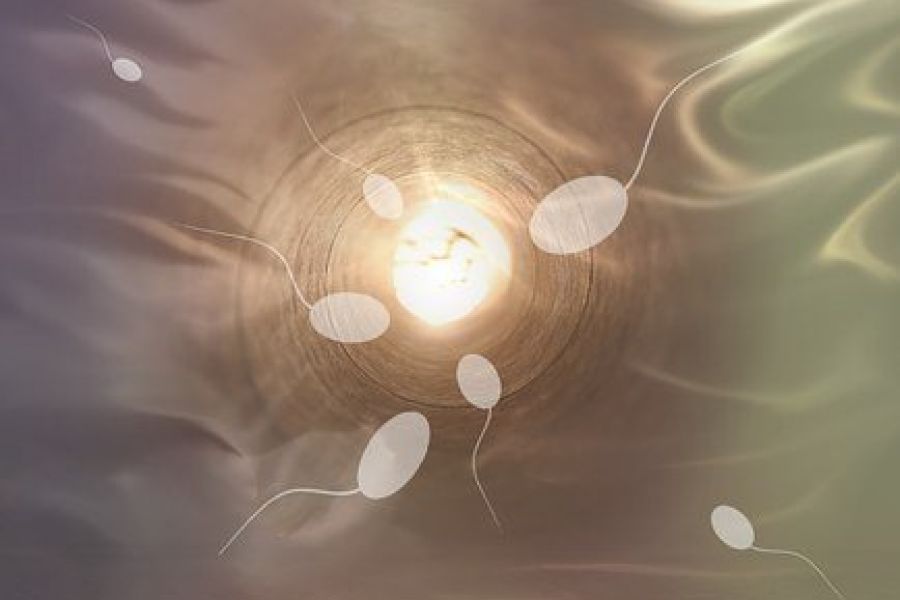 Clinic EGV, a leading reproductive health and infertility clinic in Riga, Latvia, looks at how the advanced surgical procedure, Micro-TESE, offers men who have no sperm present in their semen (azoospermia) the opportunity to become fathers. 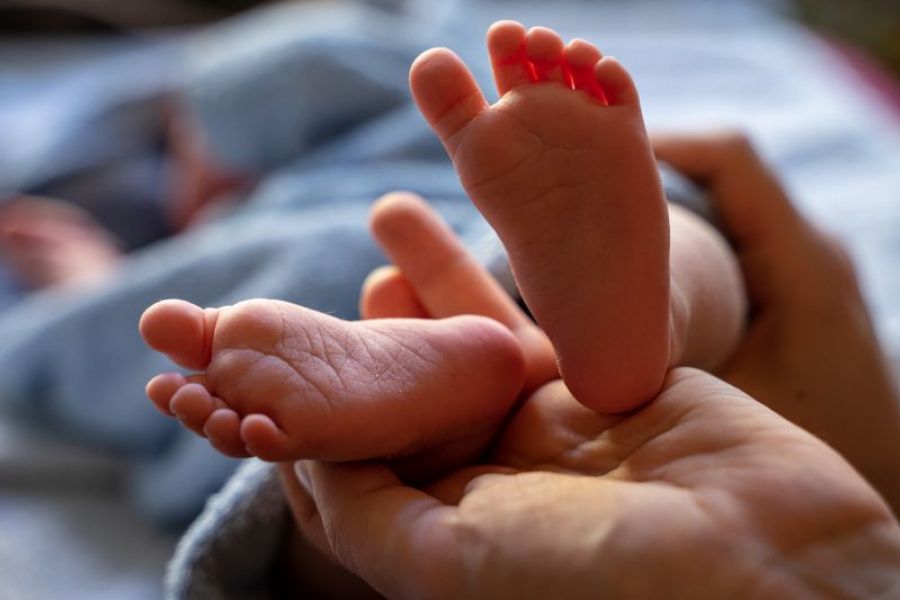 Having a baby using a donor egg provides couples with the opportunity to become parents, when they may not be able to otherwise. 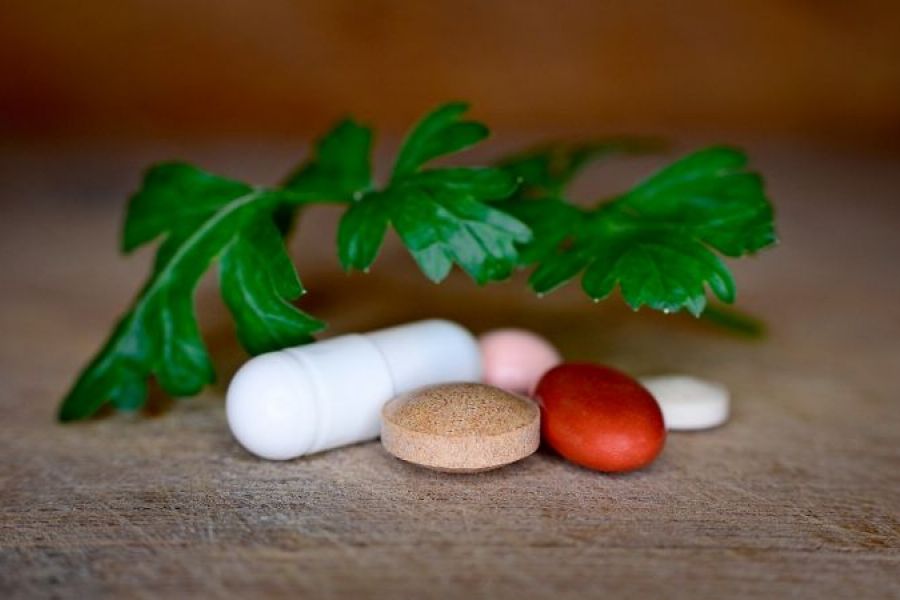 What are things I can do to improve my health when going through IVF?

IVF treatment can be an emotional roller coaster. Not to mention the hormones related to your stimulation which can heighten your emotions. We asked our Fertility Experts and gathered these tips for you in hopes of improving your IVF experience. 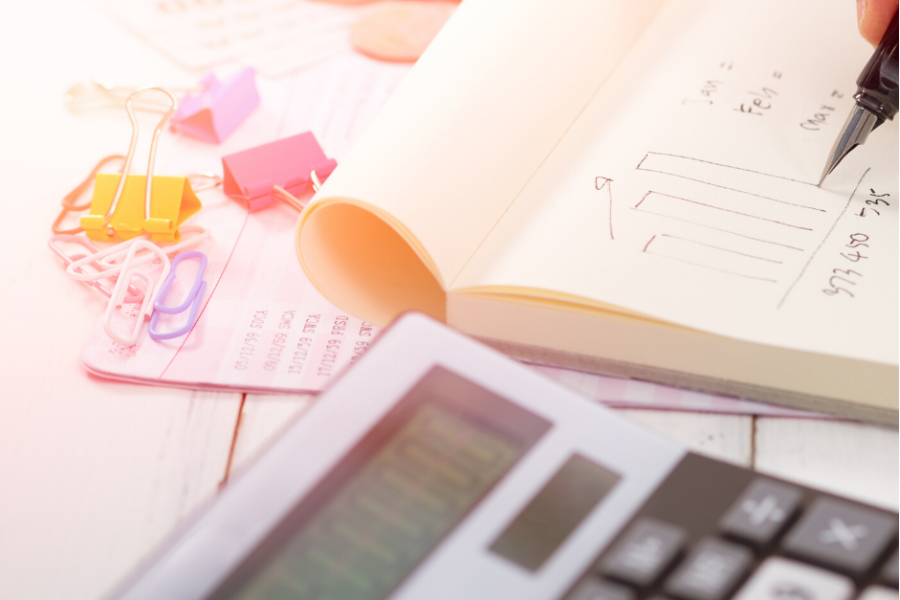 Things you can do to help make your fertility funds stretch

There are so many choices you face when it comes to spending your hard-earned money. Don’t let your choice in fertility care be a tough decision. Here are some easy things you can do to help make your fertility funds stretch. 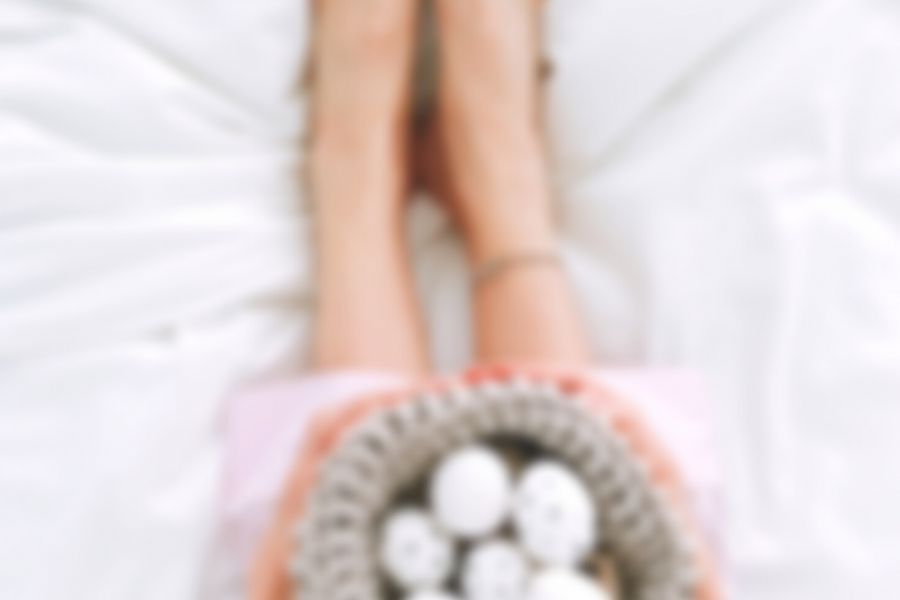 Is age just a number?

Thanks to rapidly improving technology you can do many things and live longer. You study longer and build a career or you take time to find a partner and settle down - regardless of the reason, you may find yourself 40 or older and hoping to start having children. And you’re wondering, is it too late? Is age just a number when it comes to getting pregnant?

How to choose the right medical facility abroad?

There are so many choices you face when it comes to spending your hard-earned money. Don’t let your choice in fertility care be a tough decision. Some clinics bundle common items together and may include a discount or added amenity at no extra cost. And that could save you hundreds of euros.

Be sure to look over the included package items and compare them to individual prices per item, this will ensure you don’t overpay for something you’re not interested in.

Rest assured, we only select clinics that have a high reputation for success, that respond promptly to patients, that are pleasant to be around, that have an English speaking staff, and that have state-of-the-art technologies and a clean atmosphere.